Click HERE for the commentary and Bible Project sketch notes for the Book of 2 Thessalonians.

Click HERE for the commentary and Bible Project sketch notes for the Book of 2 Thessalonians. 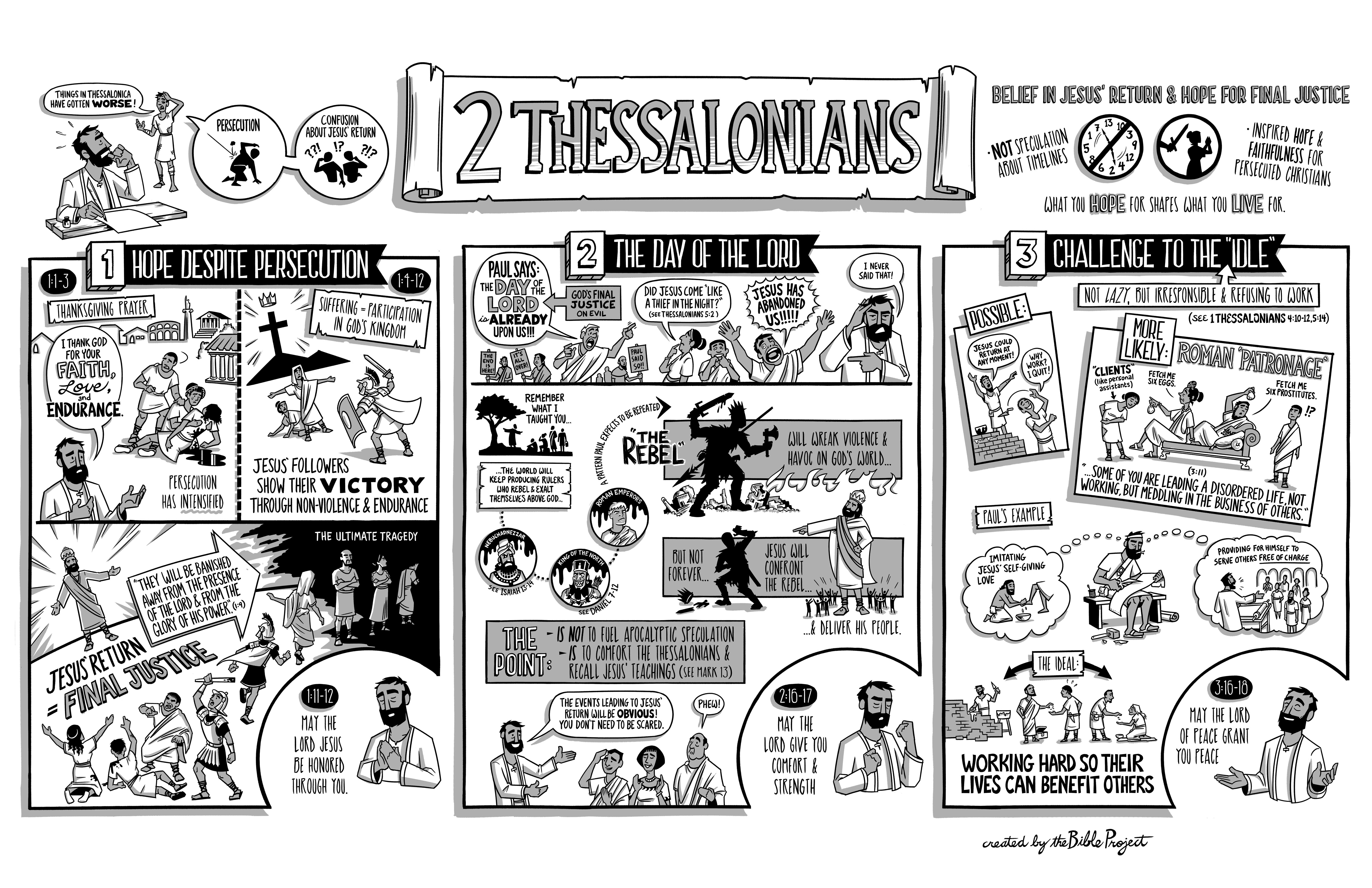