By carmenhsu In Colossians, Devotion Text with Comments Off on Colossians 1 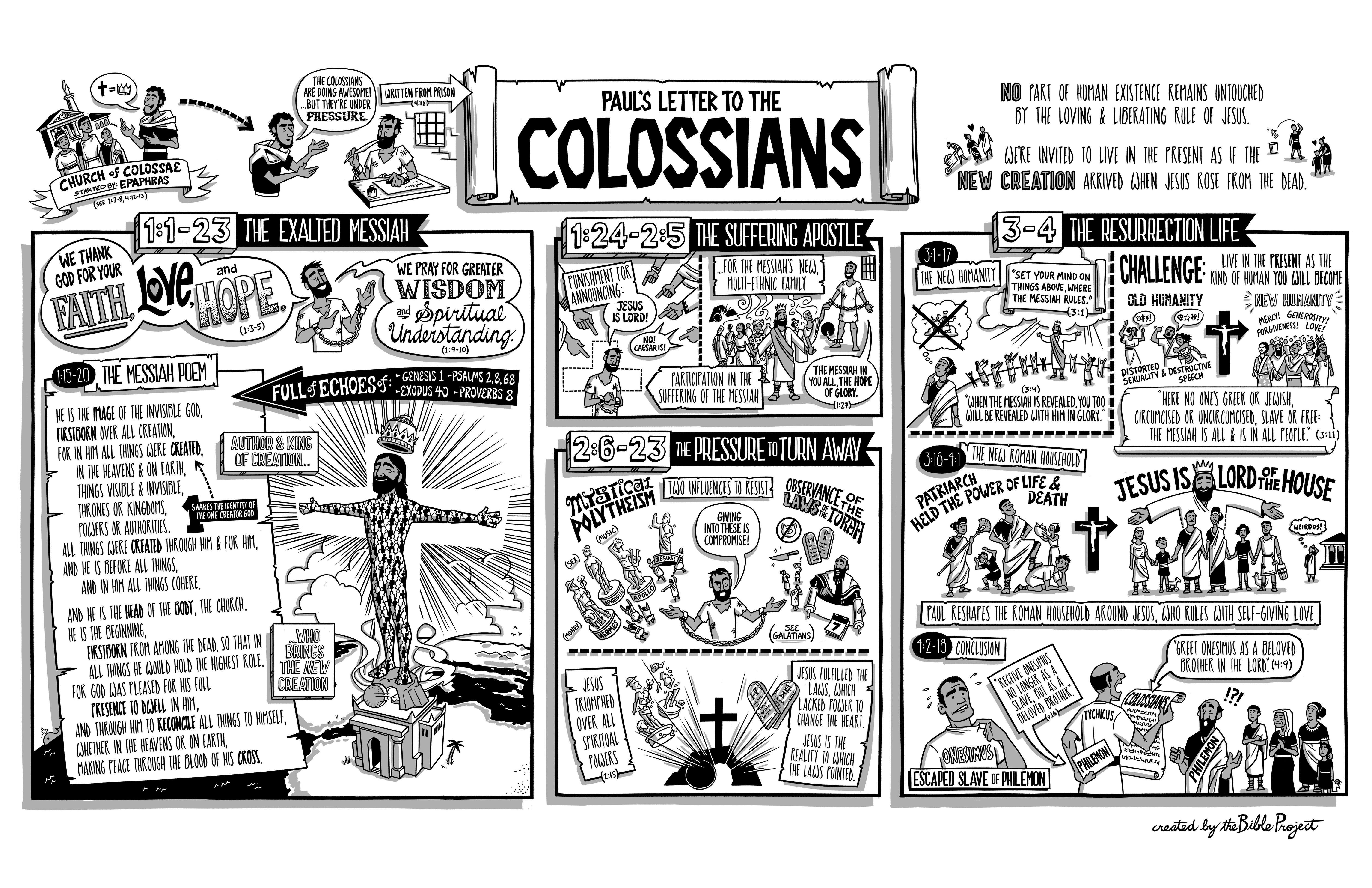 A Study Through the Book of Colossians

Paul and Timothy are explicitly named as the authors of Colossians (1:1). Timothy probably served as Paul’s secretary (amanuensis) since the first person singular (“I”) is used throughout the letter (e.g., 1:24). The title indicates that Paul wrote the letter to Christians living in the small city of Colossae.

Some scholars have doubted Paul’s authorship based on (1) a style of writing that they deem inconsistent with his uncontested letters, and (2) a set of theological statements that they regard as more developed than what he wrote in previous letters. The latter objection is readily answered by the unique situation reflected in the letter, leading Paul to address these particular concerns with the most relevant theological emphases. There is nothing in the theology that is inconsistent with what he wrote elsewhere, and many of his statements are simply logical developments of previous thoughts. The argument about style is much weaker since there is, in fact, strong continuity of style between this letter and his other letters. It is also quite precarious to make a judgment about authorship based on such a small sampling of letters. It is inappropriate to expect an author to demonstrate stylistic uniformity throughout all his works. [1]

Although Paul has never personally been to Colossae (2:1), he knows much about the believers there and considers them one of his churches—through his coworker Epaphras (1:7-8). His primary concern is that they stand firm in what they have been taught (1:23; 2:6-16; 3:1). After a glowing thanksgiving and encouraging prayer report (1:3-12), much of the first half of the letter reiterates the truth of the gospel they have received (1:13-22; 2:2-3, 6-7, 9-15). The rest of these two chapters exposes the follies of the errors to which some are being attracted (2:4, 8, 16-23). One may rightly guess, therefore, that the emphases in Paul’s recounting the gospel are also there in response to the errors.

At the heart of the errors is a desire to regulate Christian life with rules about externals—“Do not handle! Do not taste! Do not touch!” (2:21, which sounds very much like certain forms of present-day Christianity). Most of chapters 3-4, therefore, take up the nature of genuinely Christian behavior. “Rules” and “regulations” have an appearance of wisdom, but no real value (2:23). Christian behavior results from having died and been raised with Christ (2:20; 3:1) and now being “hidden with Christ in God” (3:3), thus expressing itself “in the image of [the] Creator” (3:10). Note especially that the imperatives that flow out of these realities (3:12-4:6) are primarily directed toward community life, not toward individual one-on-one life with God. [2]